Helping Kids Like Karim Find a Safe Home With Family 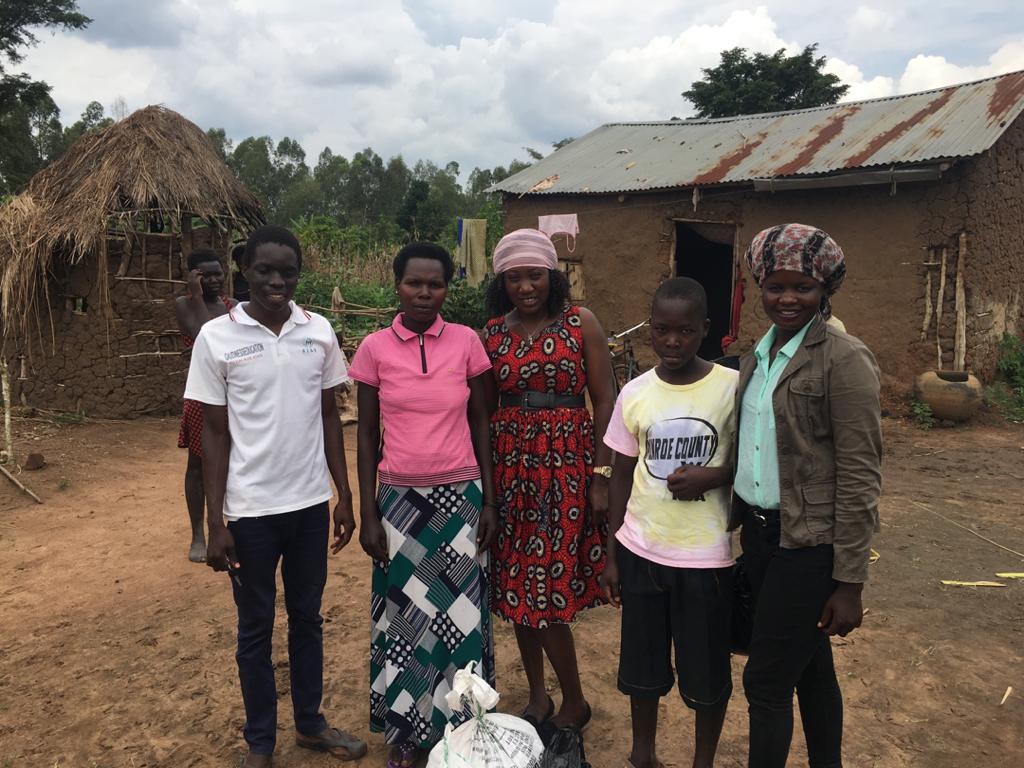 As Christmas approaches, many of us are making plans to spend time with family. For kids like Karim, family is a source of trauma. Patrick Opendu, the leader of Impact Uganda Jinja Connection, believes that many of the challenges associated with children migrating to the streets are a result of a lack of support in households and the community at large.

Karim is a young boy who escaped from his mother’s home because of the physical and verbal abuse he had to endure from his step father. After his father remarried and had children with his second wife, Karim felt unwelcome and unloved in his father’s home, often going for long periods of time without food. Feeling like he was a burden to both his parents, Karim ended up on the streets. After meeting the Jinja Connection team, Karim was eventually resettled to his Auntie’s home, where he feels loved and accepted.

The Jinja Connection team has begun working with families and community leaders to foster healthy home environments for children like Karim in order to address the root causes of child movement to the streets. Patrick says, “We are not only treating the symptoms, we are reaching to the root problem which is found in the heart.” Through radio broadcasts and other media, Jinja Connection hopes to raise awareness about the rights of children and their value as people created in the image of God.

We love how the Jinja Connection team is finding creative ways to educate the community on the importance of valuing children and keeping families together so children can thrive. As you celebrate Christmas this year, please consider making a donation in support of their work.

I want to help Kids like Karim find a safe home!Back to updates